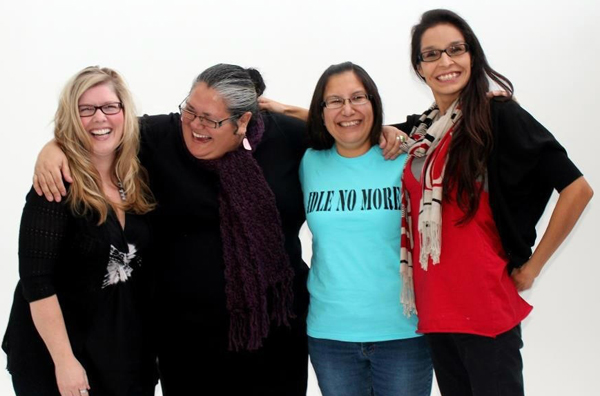 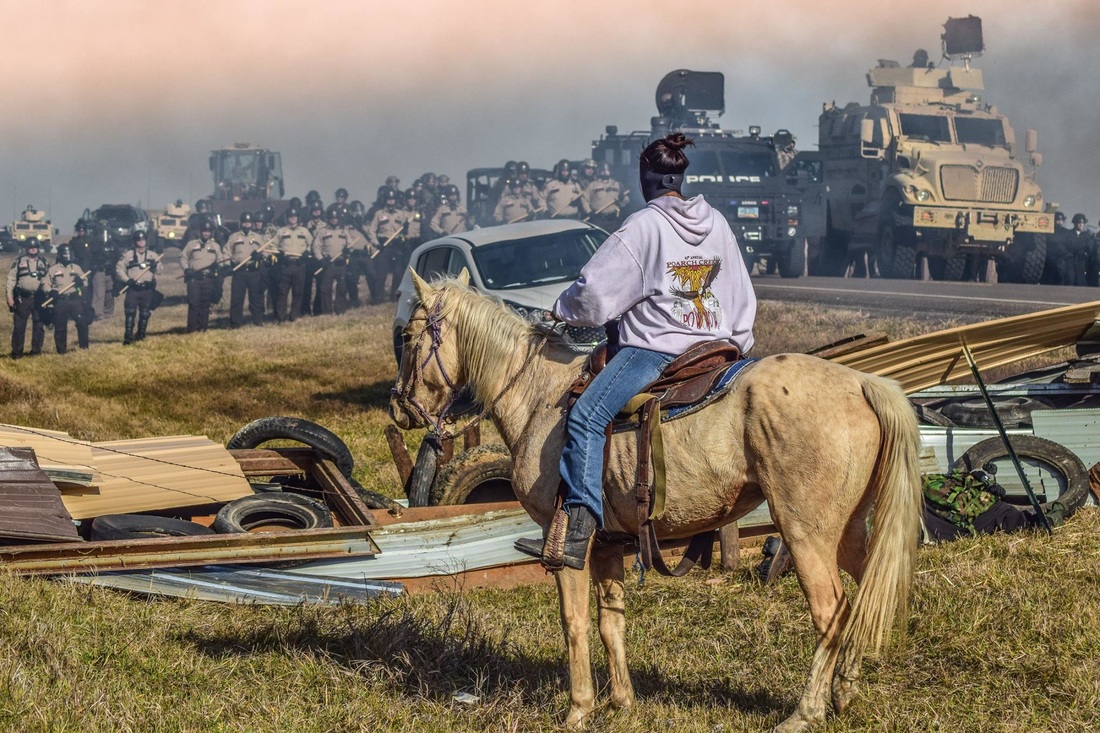 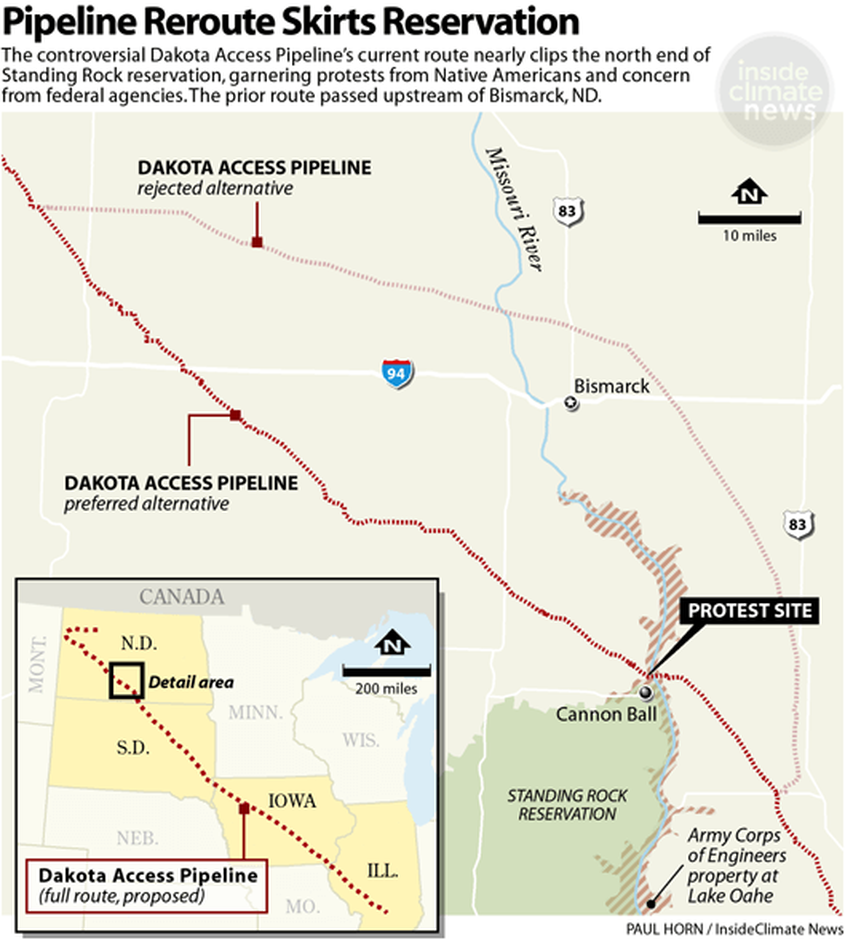 Negotiation of Rights
Canada and the US is built oon unceded territory
Dominant Discourses in systems of unequal power distribution
Legal system and police as state-sanctioned violence to enforce one version of the truth
Genocide/Assimilation
Allies to the Idle No More and other movements
terminology:  Water Protectors vs Activists vs terrorists
Teach-ins